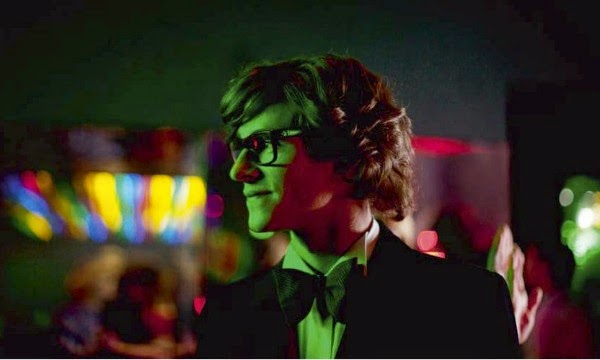 It wasn’t a vintage year for movies; even if there was a fair amount of decent films on release, few of them were real top-drawer stuff. Even many of the films in this Top 20 are flawed or compromised in some way. That said, there were a number of positive signs –– a number of good films offered valuable auscultation of contemporary societies as diverse as Russia, Turkey, China, Spain and Brazil, Hollywood had an unusually good year, with some ambitious films getting green-lit and even the bigger blockbusters were worthwhile experiences –– Interstellar, Guardians of the Galaxy and Godzilla all better than expected –– and we even had the rare pleasure of having a good film (12 Years a Slave) named Best Picture at the Oscars.

My films of 2014, available in full here.
Posted by Unknown 1 comments